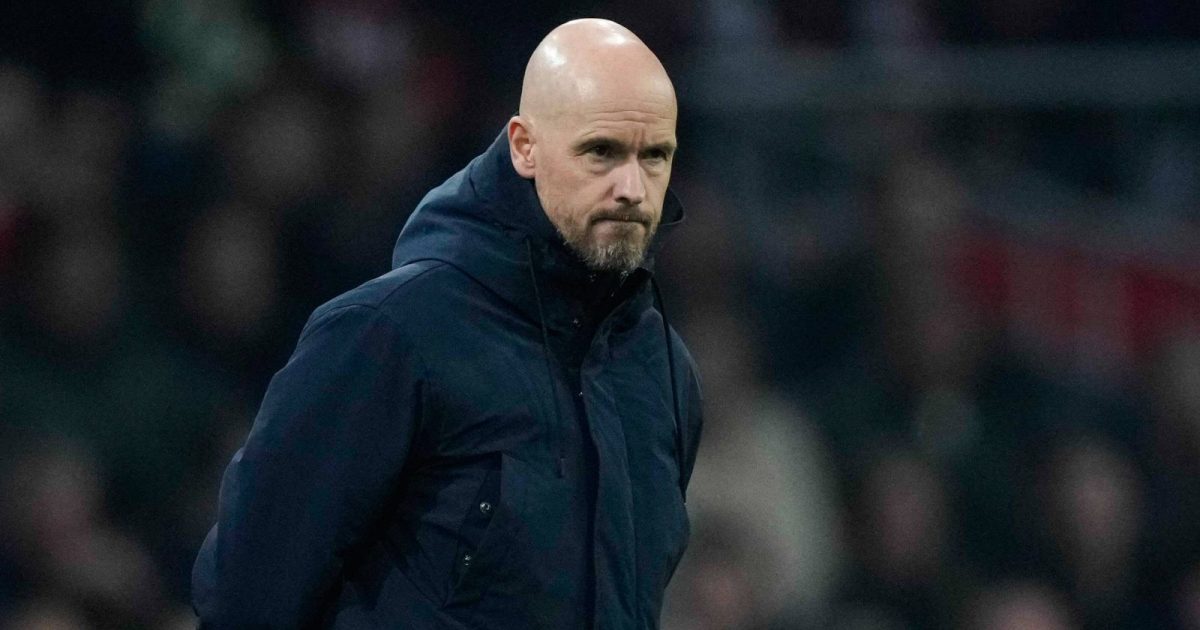 Rashford side currently have Ralf Rangnick in interim charge after Ole Gunnar Solskjaer’s sacking in November, but the German will be move into a two-year consultancy role at the end of the season rather than taking charge on first-team affairs on a permanent basis.

People have been saying lot on who will take the reins at Old Trafford, with Ten Hag and Mauricio Pochettino the leading candidates to take over as United’s new permanent manager.

Majority of United fans know very well that Ten Hag is currently United’s preferred candidate, having enjoyed great success with Ajax both domestically and in Europe, though the Red Devils do maintain a strong interest in former Tottenham boss Pochettino.

Van der Sar has always been open and honest when discussing Ten Hag’s future at the Johan Cruyff Arena, and in conversation with Dutch TV channel RTL7 he again said that it’s natural for the 52-year-old to be attracting attention – given the success Ajax have had under his stewardship.

“This means that we are doing something well. It’s the same with the players,” Van der Sar said. “When we perform, the interest comes. If there is interest in our players or coach…we’ve all been blown away in the past.

“So be it, we have to make sure we’re ready by then. That the lists are filled in.”

Among Ten Hag’s achievements at Ajax are coming within a whisker of qualifying for the 2019 Champions League final, losing out narrowly to Pochettino’s Spurs in a dramatic semi-final encounter, and his ability to develop young players into talent that major clubs around the world to sign.

Donny van de Beek, who joined Manchester United in 2020, and Matthijs de Ligt are the two highest profile examples, with current right winger Antony the latest player to impress United and a number of other leading Premier League clubs.

You should also know that Ten Hag has suggested he’s ready for a new challenge, too, leaving the ball firmly in United’s court as they ponder whether to make an official approach or not.