Barcelona head coach, Xavi believes that when one-on-one with opponents, Ousmane Dembele is as good as Neymar was in his prime.

The talented Dembele has been one of Barcelona’s most impressive players since Xavi took over as manager last season, and was at his scintillating best in the 5-1 win over Viktoria Plzen.

Of course the Frenchman got two assists, created numerous chances and tormented the Plzen defence all night long with his pace and dribbling.

Now Barca manager couldn’t be happier with his player and thinks that, in that department, he’s at the same level as prime Neymar.

While speaking “He is happy, enjoying himself, content, he is important for me, for the group,” the coach said after the match.

“He makes the difference, assists, scores, he is a knife and he is in a good moment. I don’t want to shower him in praise but the capacity he has in the one-on-one is at the level of the best Neymar. He has to be more bold, shoot at goal more and score.”

While he added “He is a good kid and he has to take advantage of these characteristics. He is capable of making the difference and he is doing so.”

most of the Barca fans think it’s an exciting time for Barcelona, with Dembele forming a lethal partnership with Lewandowski who scored a hat-trick in their Champions League opener, heading in a pinpoint cross from the winger for one of his goals. 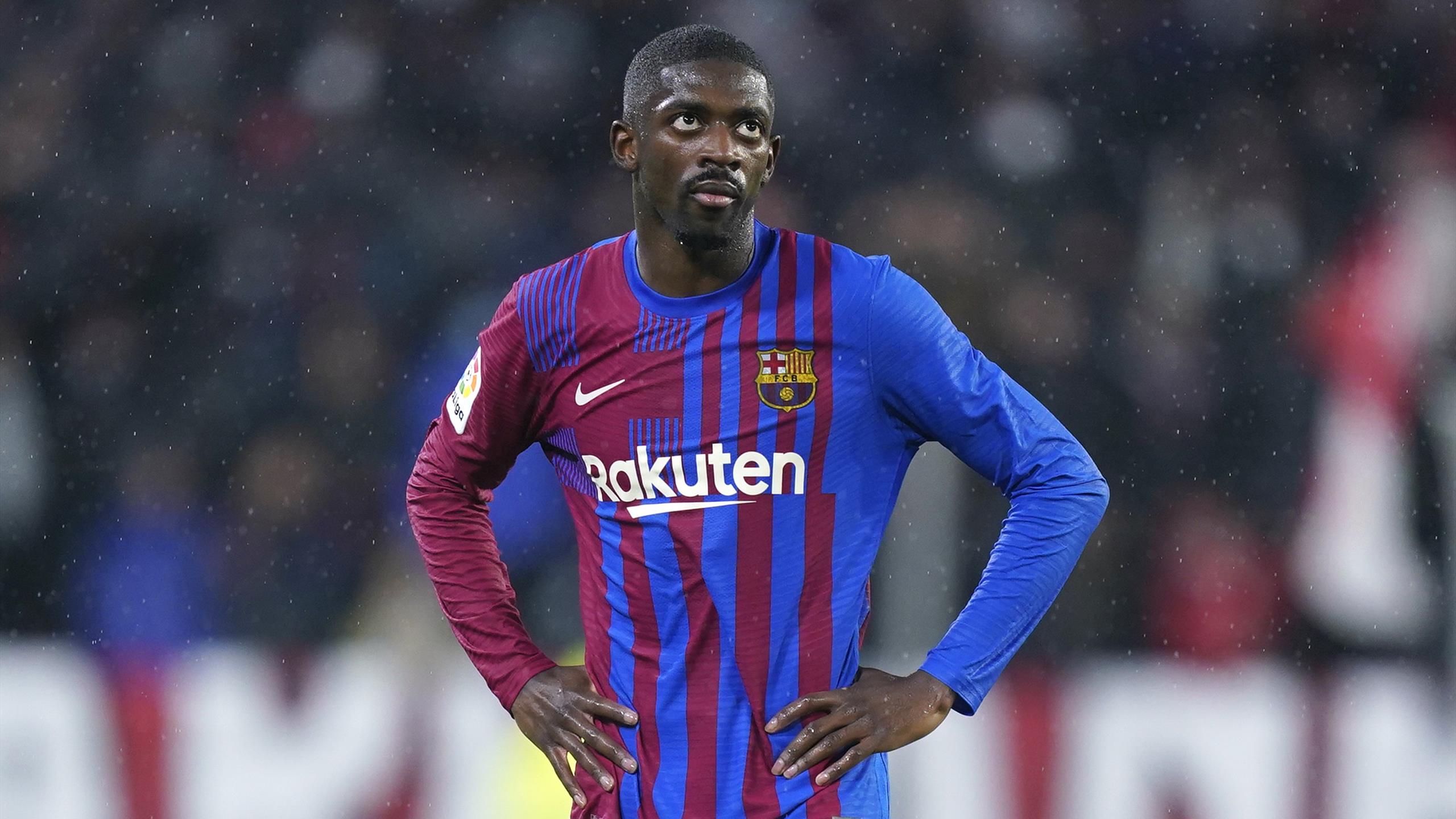