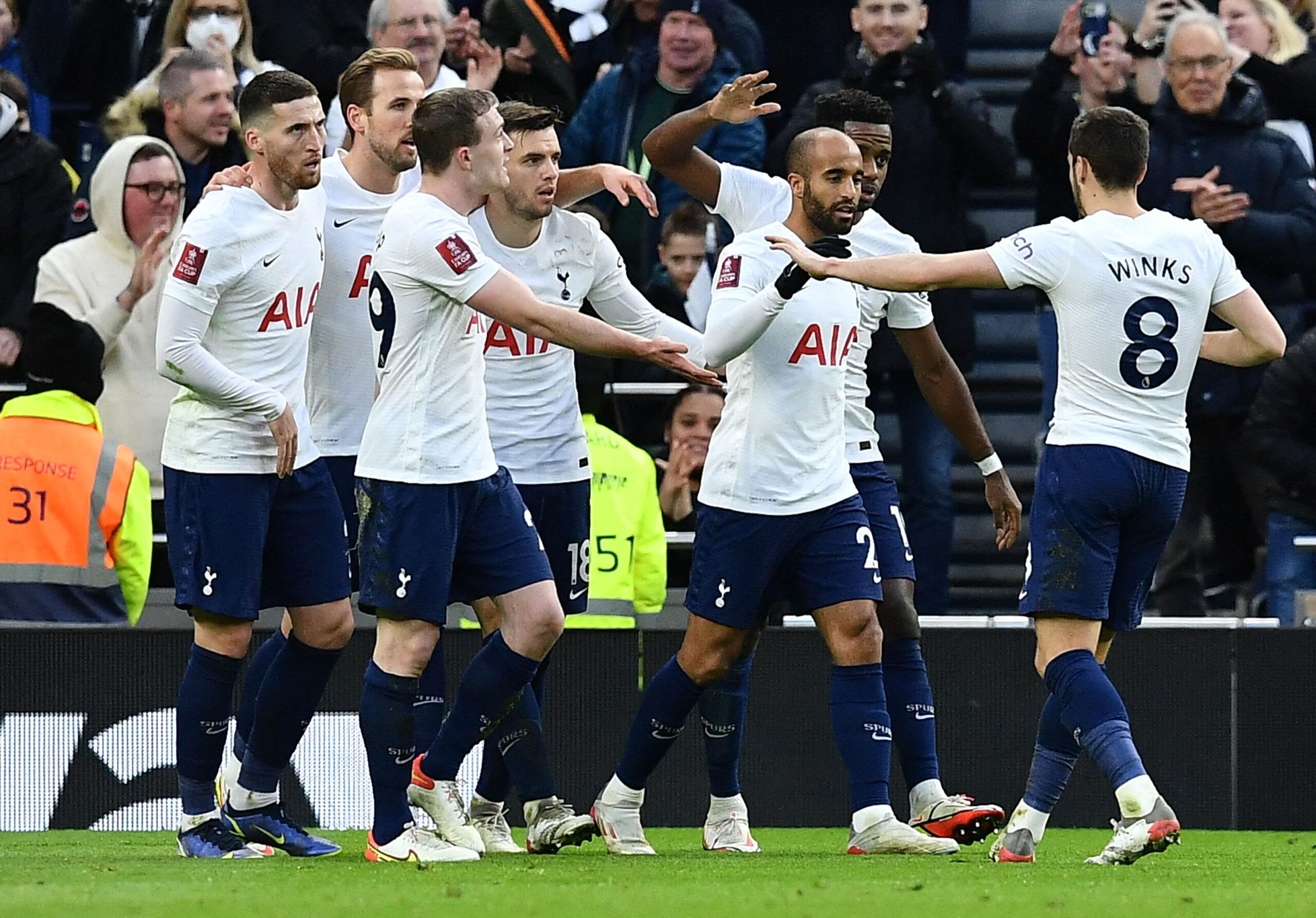 Now its clear that all eyes will be on King Power Stadium when Leicester City and Tottenham face each other in a postponed Premier League game.

The Foxes rolled over Watford 4-1 in the FA Cup round 3, but they will have a much bigger fish to fry in Wednesday’s league game.

Since important attackers Vardy and Iheanacho, defenders Evans and Amartey, and midfielder Ndidi are out of contention for the hosts, we are not tempted to put our money on Brendan Rodgers’ troops.

Spurs, on the other hand, have been making progress ever since Antonio Conte took over the reins. The capital club aim to represent England in the Champions League next season

And given the number of absentees in the home team, we believe that punters from all around the globe can find value in betting on Harry Kane and Co. Keep in mind, though, that Korea ace Heung-Min Son is sidelined with injury.