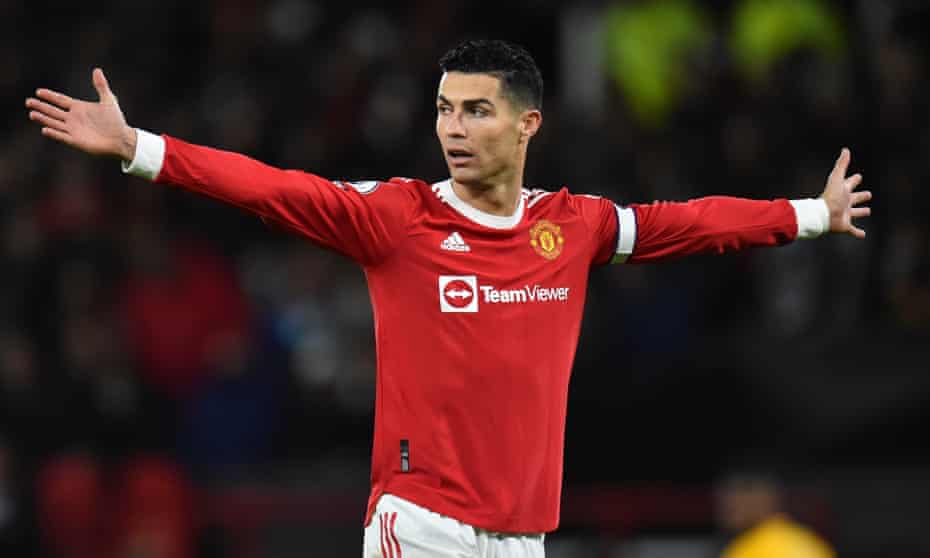 After an FA Cup exit to Middlesbrough, Manchester United dropped two points in a 1-1 draw with Burnley not too long ago.

United will be focused to return to winning ways, and they are likely to go all guns blazing at Southampton on Saturday

The star man and one of the world best footballer, Ronaldo should return to the starting XI, while both Fred and Telles are rated doubtful for the match.

How Can I Watch the Match? To watch man United match is easy, Man Utd Stream will be on Plentypass.

So for Southampton, they did well to beat spurs on the road on Wednesday evening to climb to the top half of the table.

To think that Southampton actually looked sharp in front of goal in the midweek triumph, we believe this match will attracts more goals .