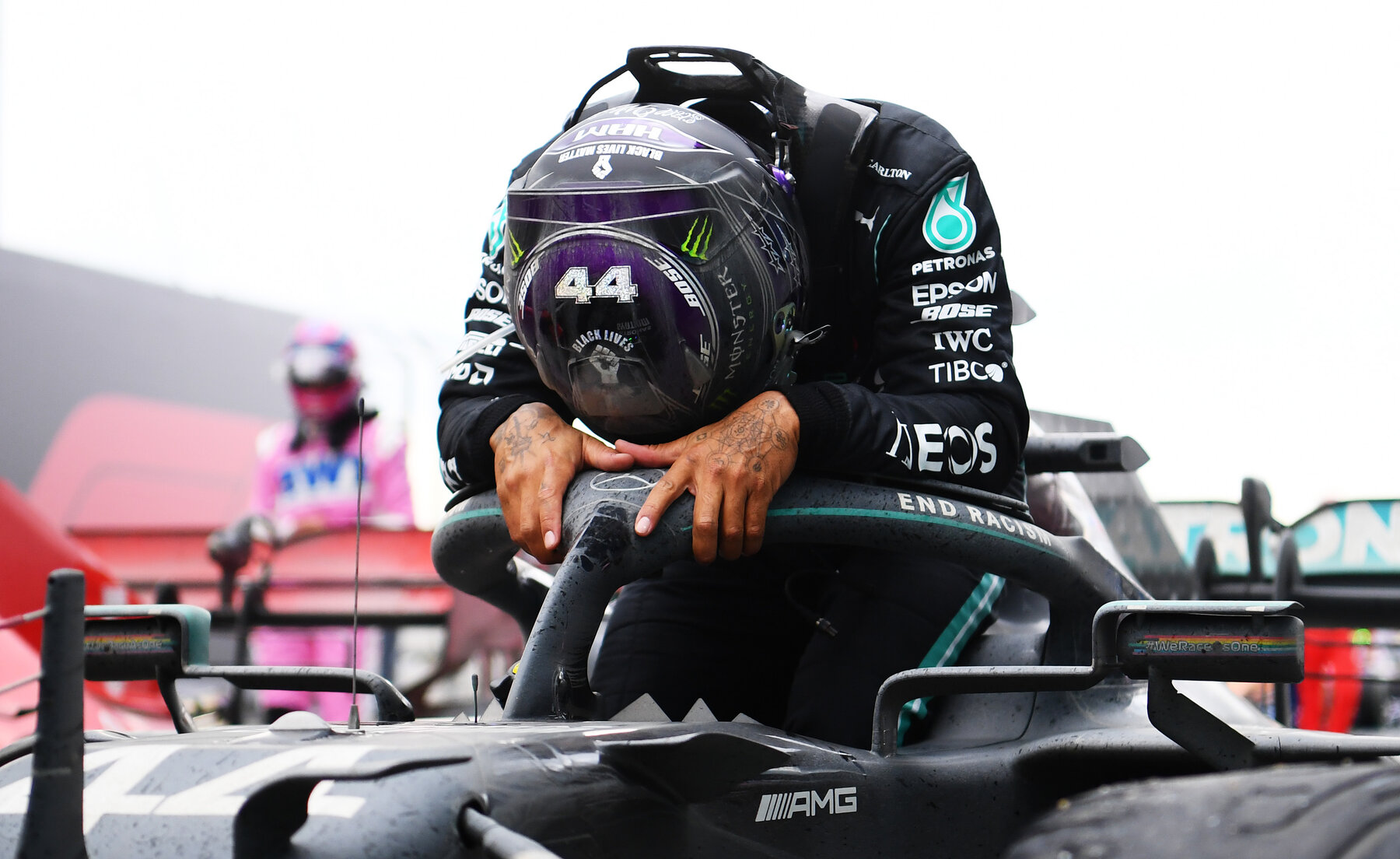 The one and only Red Bull adviser Helmut Marko is confident Mercedes and Lewis Hamilton can no longer repeat their success in the Qatar on the tracks of the Jeddah Corniche Circuit.

The Hamilton side principal Toto Wolff, meanwhile, is hoping the Jeddah Corniche Circuit will be in favor of them. He also revealed that the team will pull off a “spicy equipment” that it hasn’t use in the previous race.

F1 is heading towards its final races of the season. Mercedes talisman Lewis Hamilton and Red Bull star Max Verstappen went toe-to-toe in the last two races, and are expected to continue where they left off at the Saudi Arabian Grand Prix.

Sharing his analysis ahead of the race, Helmut Marko said that based from what a Formula 1 circuit designer has told him, he has come to a conclusion that the Saudi Arabian GP will “depend” mostly on the “performance of the tyres.”

Marko suggests that with that in mind, the battle will boil down to pure “speed,”  something he doesn’t see Mercedes and Hamilton possess.

“Saudi Arabia is called a Mercedes job, but how often did things like this come out this year? We just have to win there,” Marko reckoned via Give Me Sport.

“What I heard from Hermann Tilke, the track designer, is that they are fast sweeps, but they are not absolute straights,” he continued. “A lot will depend on the performance of the tyres, as we saw in Qatar. Mercedes is no longer superior in top speed.”