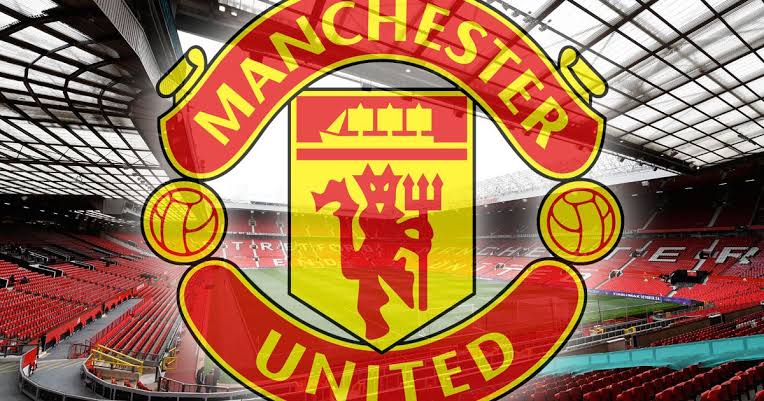 Man Utd is playing in English Premier League alongside lot of top teams like Arsenal, Man City, Liverpool, Chelsea and many more

There is this question of “Which team has beaten Manchester United the most“ which is mostly asked by Man U fans, let’s talk about it now.

As at when we are writing this post, Arsenal and United both firstly played a competitive match in October 1894;  and as of 2 December 2021, the two clubs have faced each other 236 times in total. United have won 98 to Arsenal’s 85, and 53 matches have ended in a draw according to Wikipedia

Which Team has beaten Manchester United the Most?

Now to the real question, I’m not going to beat around the bush, as at the day we are putting this together, it’s very clear that Arsenal is the only team in the world that have the most man Utd beaten records at hand. Arsenal – 85 times

Do you think Manchester United were weak during those days that Arsenal beat them, or which team do you think will overtake Arsenal records? Drop your comments below.