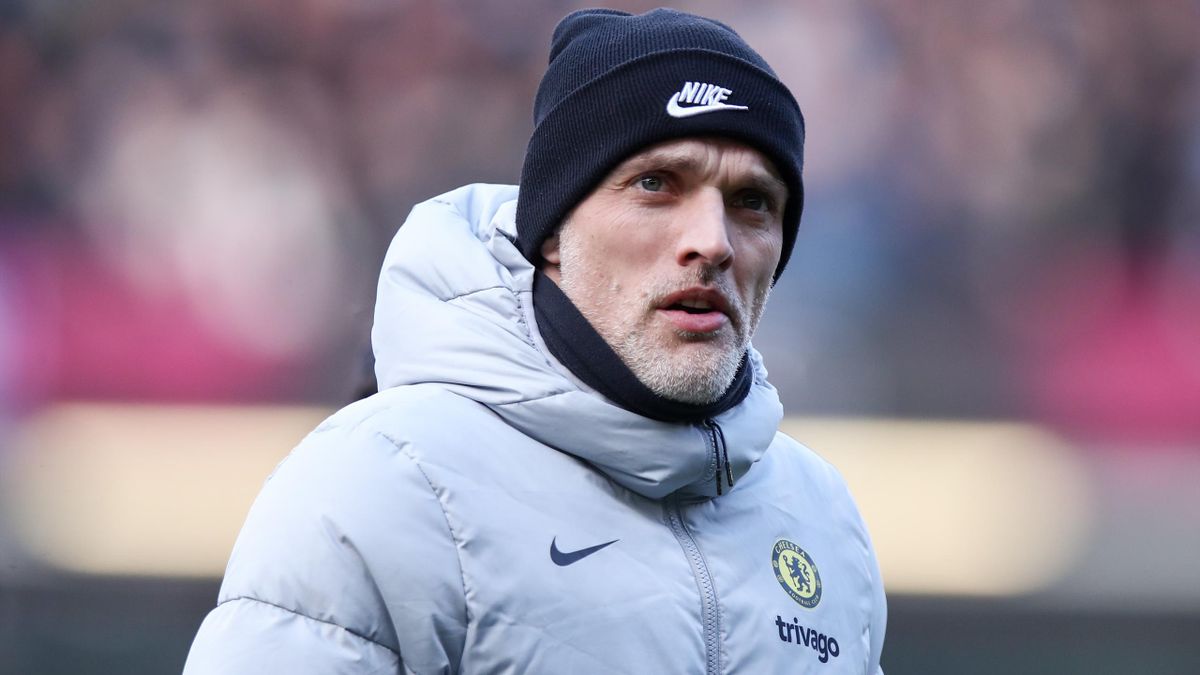 The blues current boss Thomas Tuchel has refused to rule his side out of the Premier League title race but admitted catching Manchester City and Liverpool will be extremely tough.

The Lukaku side sit 11 points behind Manchester City and 10 behind the LFC, but have played one game fewer than their rivals.

Don’t forget that Chelsea’s only defeat in their last 14 games in all competitions came on penalties in their Carabao Cup final loss to Jurgen Klopp’s men and yet it still seems catching the Premier League’s top two would be a miraculous achievement.

When he got asked if his Blues side are still in the fight for the title, Tuchel replied: “The problem is they [City and Liverpool] are also on a run since a long time.

“We have to be honest. We will never admit anything before things are decided, we will always push ourselves and push ourselves to the limit. We cannot do anything else.

“But we should not get carried away. Two teams took advantage of our problems, so full credit to them and they deserve where they are and we need to make sure to catch as many points as possible.”

A major stumbling block in Chelsea’s title push is that they have already played both City and Liverpool twice this season, and are now relying on other sides to take points off of them.

Obviously, Tuchel’s men definitely remain in strong contention to retain the Champions League, however. The blues has been drawn with La Liga leaders Real Madrid in the quarter-finals and will face either City or Atletico Madrid should they advance to the last four.