If you don’t forget, the Mikel Arteta side of course have easily been the best team in the English top flight this time around and are of course placed top-most in the table, which has actually become talking points for all Arsenal fans.

And it goes without saying that they have a 100-percentage winning record so far. Meanwhile Manchester United are slowly trying to turn around their campaign, which a lot will know when they face Arsenal.

Surely, they had started their season on a disastrous note. They lost their first two fixtures and the second one of those was a 4-0 loss against Brentford, who were promoted to the top flight only a season before.

Another thing is, ever since they have managed to slightly turn around their campaign. They did register a win against arch-rivals Liverpool and then they followed it up with a hard-fought victory against Southampton.

However, they have a real test awaiting them this weekend at the Old Trafford, where they will have a full packed crowd watching

The Gunners are the only team in the whole tournament not to have dropped a single point so far. After five match-days they have registered five wins on the board and only Manchester City and Liverpool have scored more goals than them in the competition.

Of course both the Red Devils and the Gunners are considered to be titans of the English top flight and they will be eager to take on each other.

If we take a deep look, the reason being, a win this weekend will be a huge confidence-boost for either of these squads and both of them have great objectives in front of them as well. 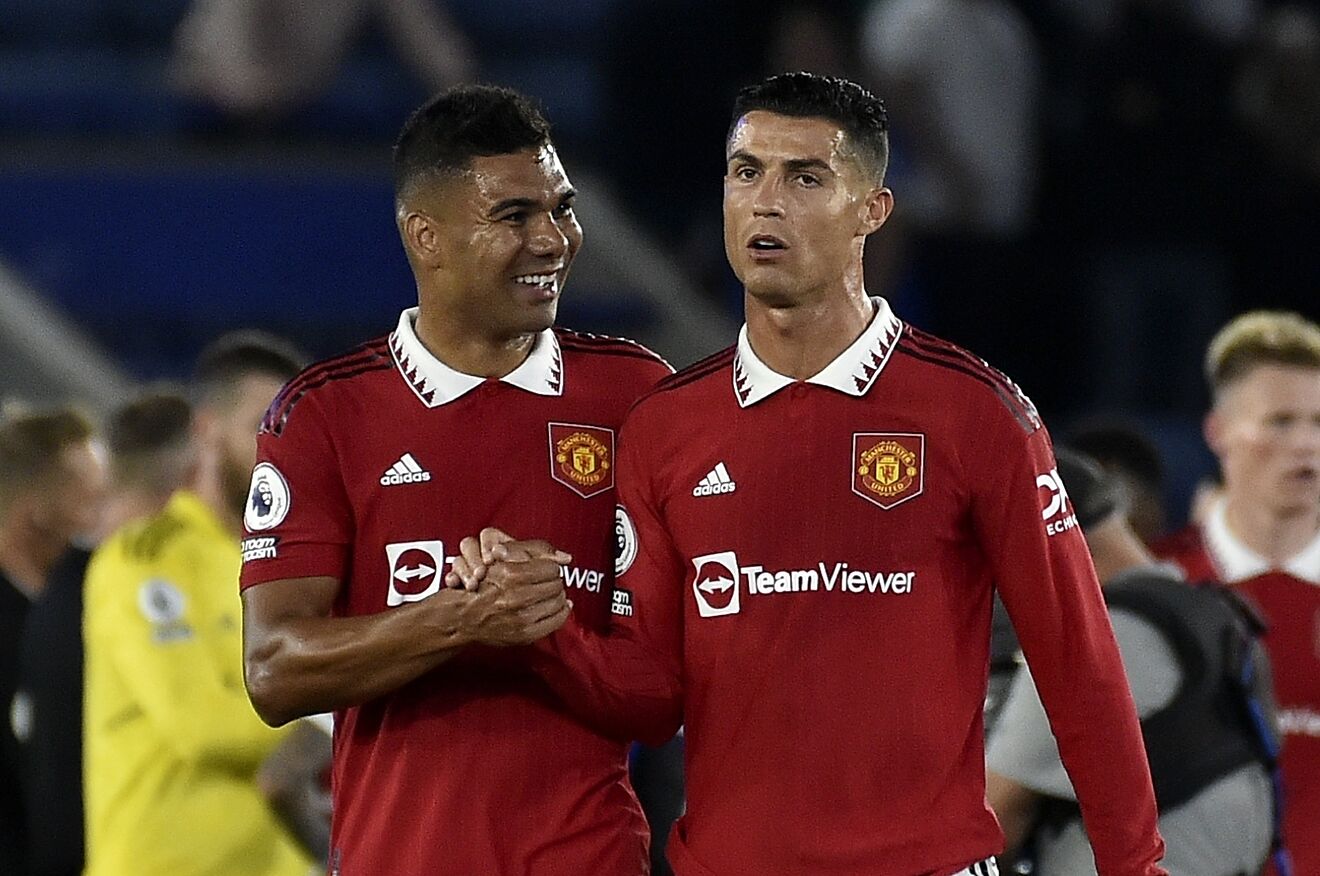